Wing Load Testing on our “under development” aircraft

This week we have been busy load testing on our wing structure to test the strength of the wing and its attachment to the fuselage. The wing has been loaded with just over 2 tonnes of bricks- a 6G loading! It has withstood all of the testing with no permanent damage or deformation to any of the components, even when tested at the ultimate load. 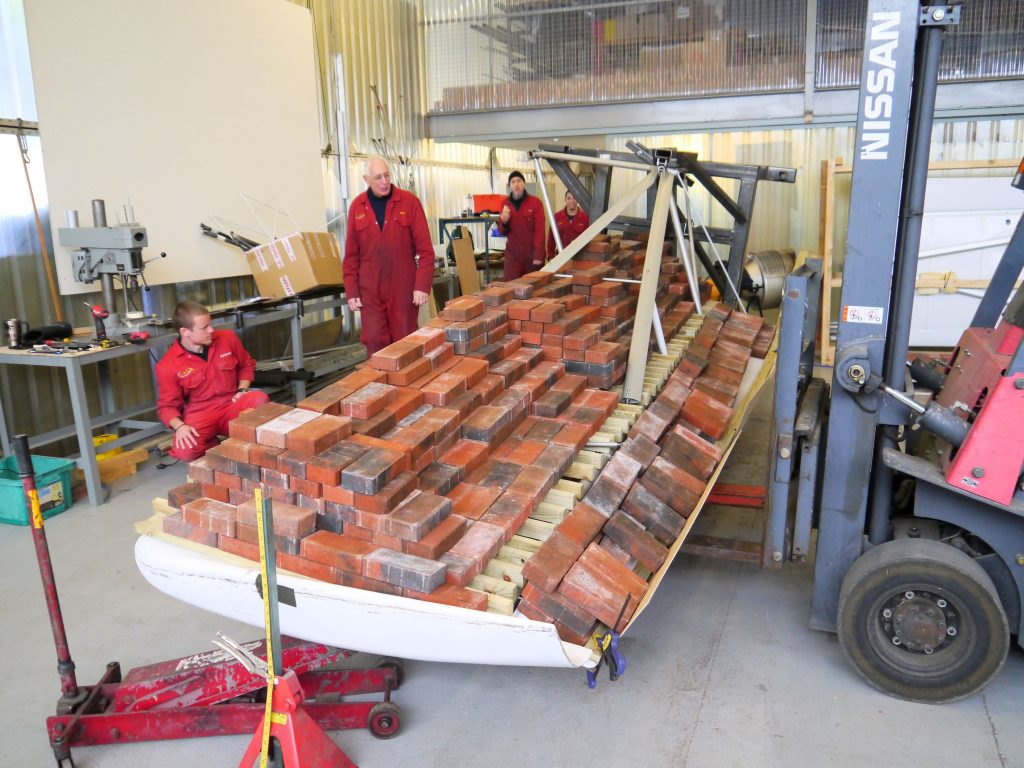 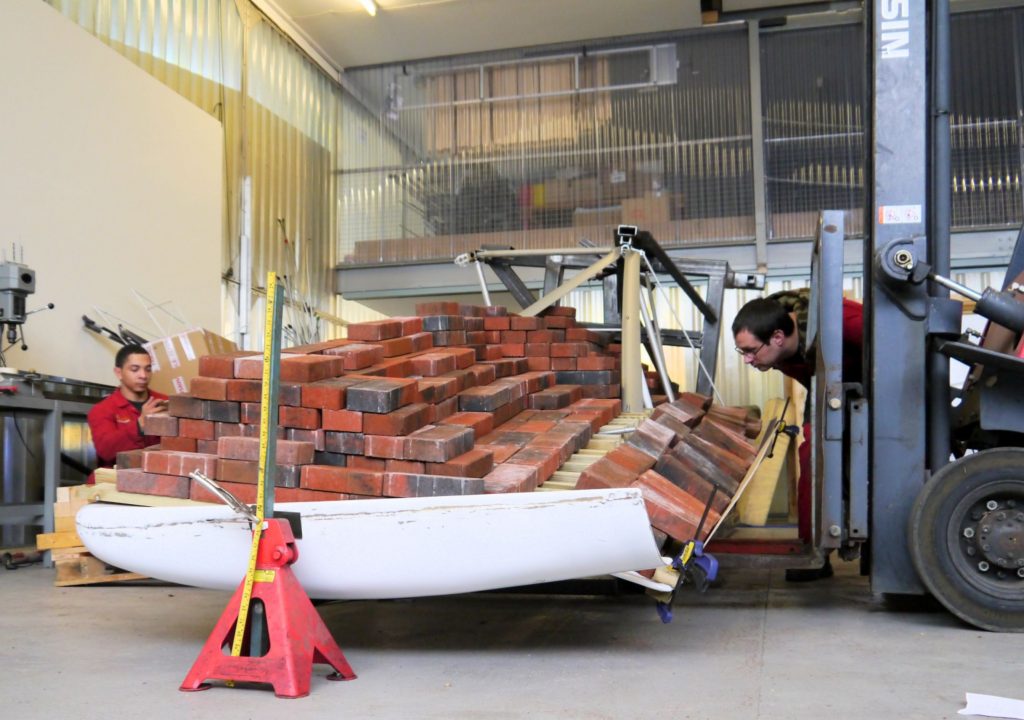 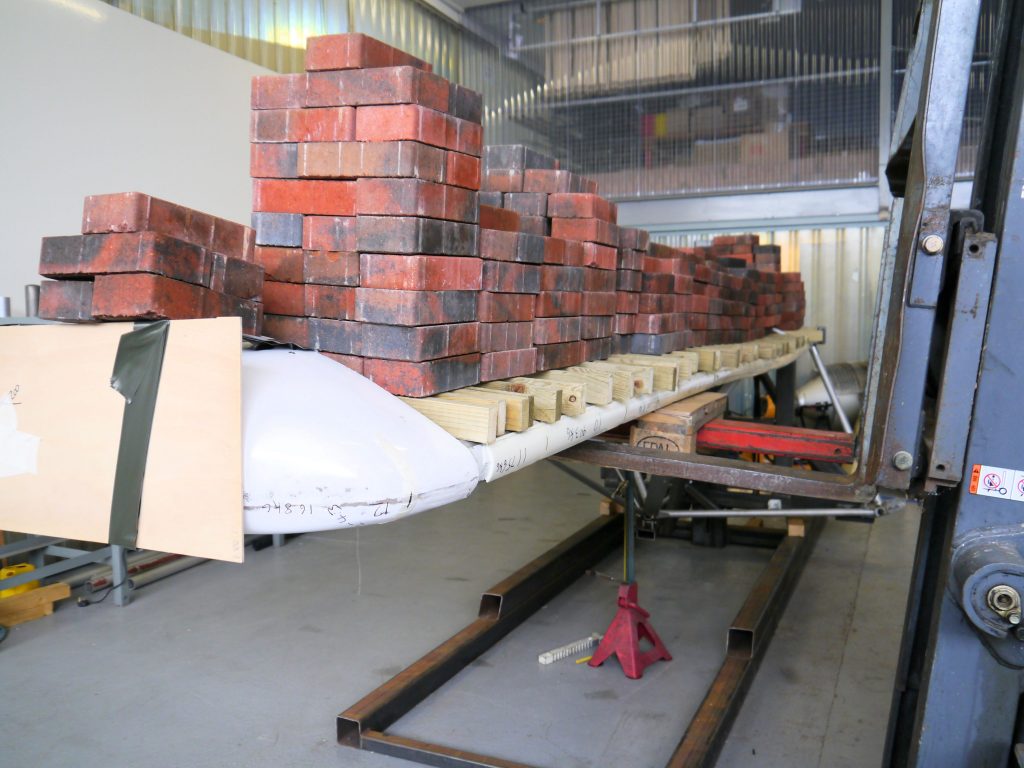 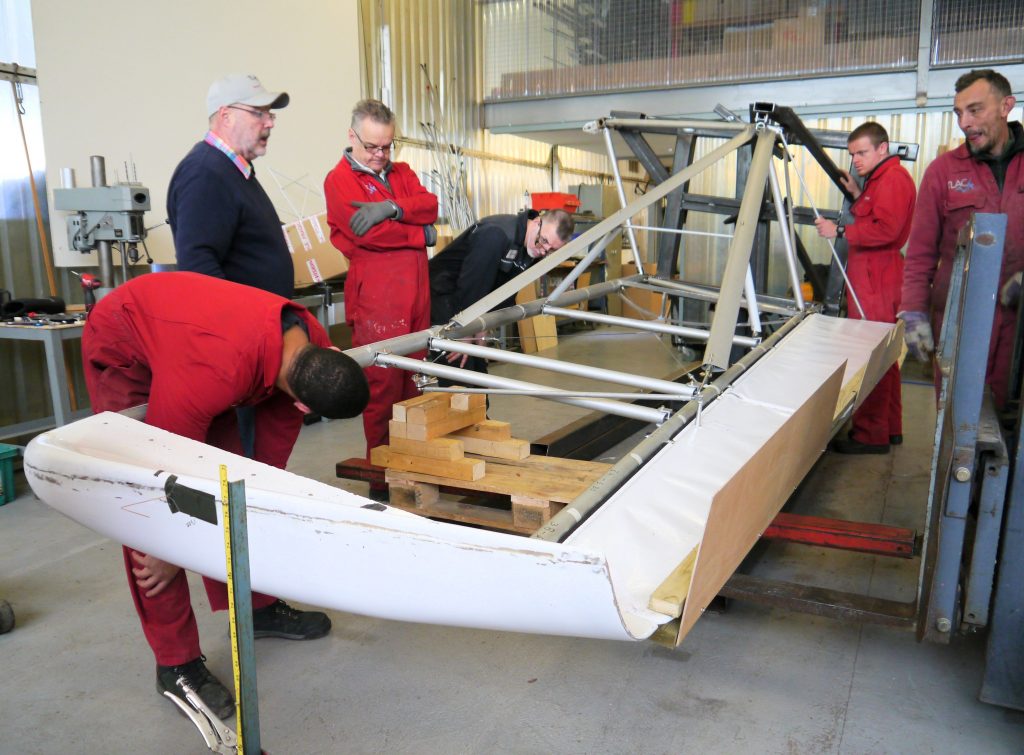