<< Back to aircraft for sale 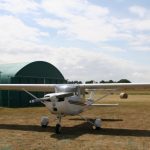 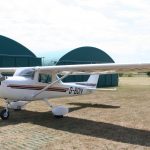 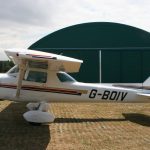 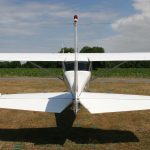 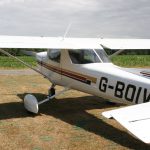 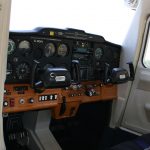 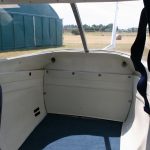 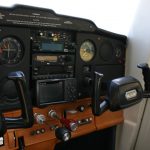 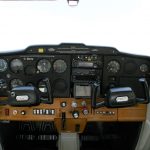 Engine overhaul was undertaken by Norvic and included all ancillaries, new Mags, new starter, new alternator and Carb fully overhauled. Engine is a 0-200A Continental fitted with a Sensenich  prop)

Engine has been fitted with TEFLON hoses throughout

BOIV has undergone a thorough 12 month overhaul and rebuild at TLAC. The rebuild has been undertaken regardless of cost. BOIV is probably one of the best Cessna 150 aircraft available.

BOIV has undergone a full repaint by Murray Flint, the results are outstanding. All windows and transparencies have been replaced, currently fitted with refinished main wheel spats and we are seeking a suitable nosewheel spat.

BOIV has just completed 2 hours of shake down test flying post rebuild and it is one of the sweetest 150’s in flight, well rigged with text book handling.